The world's fifth-largest economy, France is also the fourth most popular destination for international students. Annual tuition rates at public institutions are set by law are are identical for all students - a Master's program can cost as low as 300€/year. Tuition rates at private institutions—particularly schools of business and management—is generally higher (from €3,000 to €10,000 annually).  In France's public institutions of higher education, the government bears the bulk of the cost of education - an average of €10,000 per student per year.

Visit our web map with locations of our Erasmus+ partner institutions - web map.

Our students and staff can profit from new IIA signed with following partner universities:

Faculty of Management Science and Informatics with cooperation of Nexteria and FRI Students Club has prepared regional tournament of the robotic competition First Lego League that will take place at FRI C on 4. December 2015 (friday) starting at 09:00 o'clock.

You all are warmly welcome.

On behalf of the organizing committee,

The invitation to a presentation about pair programming, SCRUM and TDD methodology by company KROS

On Monday, November 23 2015 a lecture on Languages for Embedded Systems Programming will be given by Ing. Stanislav Foltan, PhD. of Honeywell.

He will tell you about his work and the tools he is using.

All students and embedded systems enthusiast are welcome.

Some text in the modal. 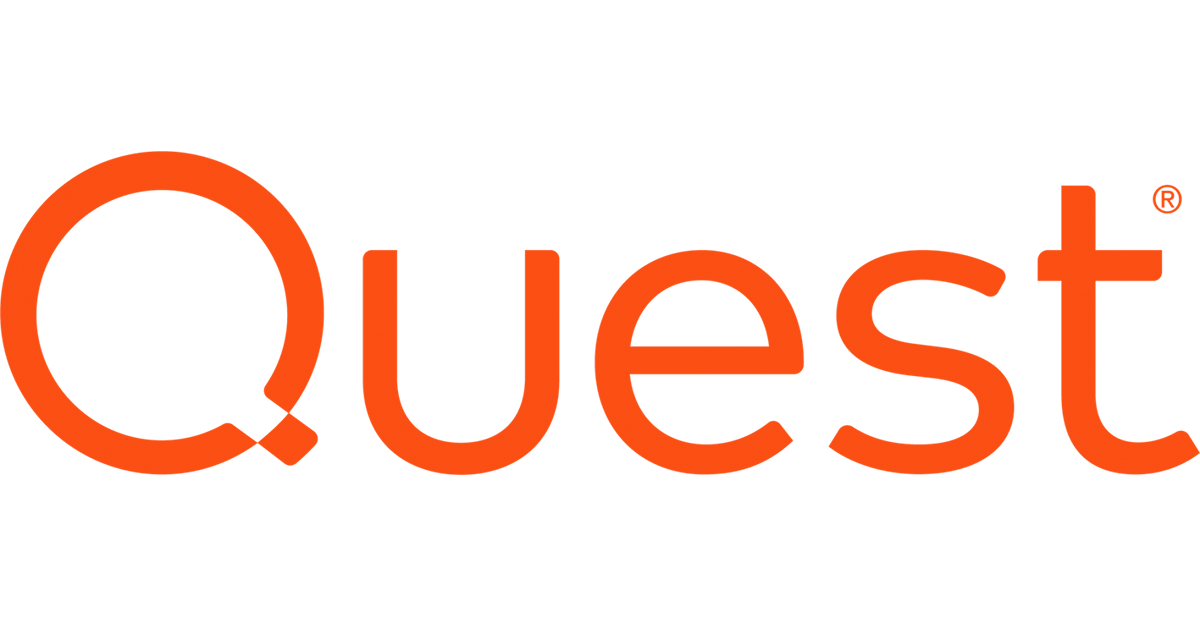